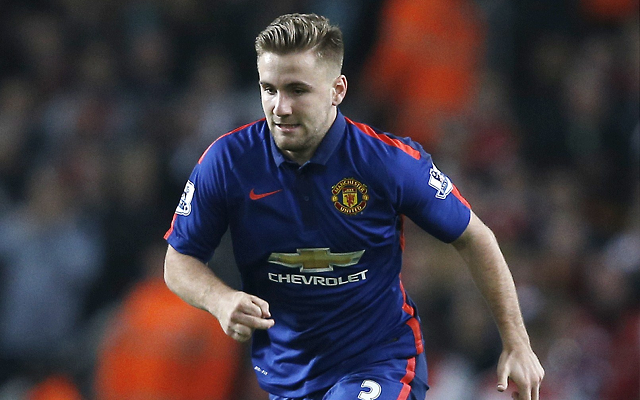 The Old Trafford outfit had been without any full-backs…

With the left-back fit it means that the Red Devils will not have to play the match without any full-backs. It had been feared that they may have to after both Rafael and Shaw had limped off against Yeovil to join Ashley Young, Antonio Valencia, Marcos Rojo, and Daley Blind on the sidelines.

However, the England international was only substituted as a precaution, and has now been cleared to play in the next match. He had been taken off to make sure that he didn’t aggravate an ankle issue that had kept him out for six weeks before his return against Tottenham on the 28 December.

Dutchman Daley Blind could also return to the squad, but is unlikely to start after being out since November with a knee problem. This will be welcome news for manager Louis van Gaal, who only signed his compatriot in the summer to have him ruled out of action with the serious injury a few months later.