The players from the English top tier worth the most.

The CIES Football Observatory have revealed the most valuable players in world football and here are the top 10 from the Premier League.

This is based on a number of factors including age, contract length and form. 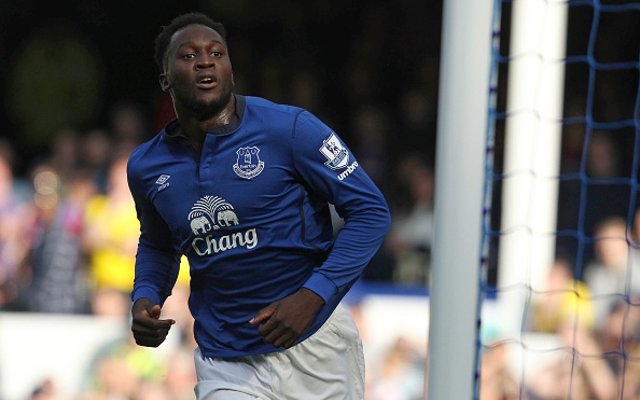 Featured almost certainly because of his age, the Toffees actually paid a fee not too dissimilar to this (£28m) to land the striker from Chelsea over the summer.