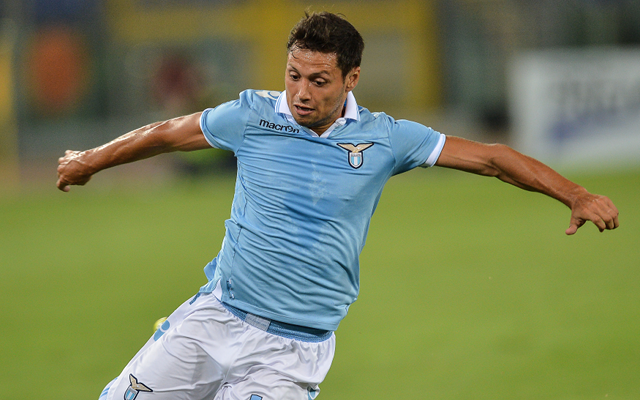 QPR have just announced the signing of ‘diminutive and skilful attacker‘, Mauro Zarate, on loan from West Ham until the end of the 2014/15 season, tweeted the club’s official account.

The forward has failed to make an impact with Hammers boss, Sam Allardyce, stating that the 27 year old simply isn’t good enough to play for the East London side.

Zarate will be eager to make an instant impact at Loftus Road after disappointment at Upton Park, and Harry Redknapp will be hoping the Argentinian can find his scoring boots once more and help QPR in their battle against relegation.

The attacker is likely to make his debut for the R’s against Burnley in the league this weekend and has much to prove in the Premier League.

The 27-year-old has played for seven clubs since making his debut in 2004 for Velez Sarfield in his homeland, scoring 95 goals in total.