The Uruguayan has been struggling at the Nou Camp…

Former Liverpool forward Luis Suarez has been finding it hard in his first season at Barcelona, and will be hoping that he does not join future editions of this list.

Here are Barca’s biggest flops. You’ll see from the list that there is still hope for a career after the Nou Camp. 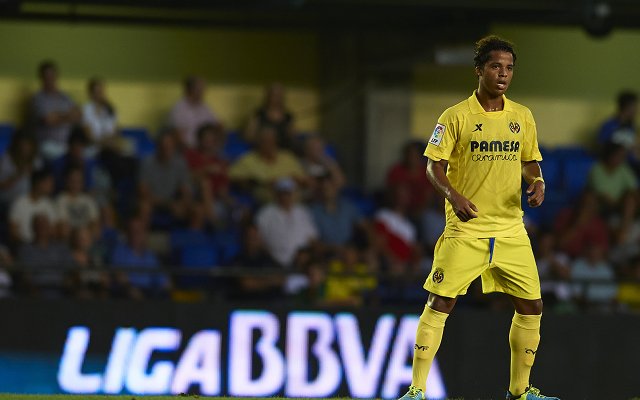 The Mexican tore it up in the Barca B team and youth sides, but was unable to make it at the highest level. He is now at Villareal, and has carved himself out a fairly successful career in La Liga.