Ten transfer deals that you might have missed this month…

We’re now a couple of days into the January transfer window, and we’re still waiting on our first major deal. However, there have been moves happening, including several loan switches involving younger players. Here are ten transfers that might have missed the headlines: 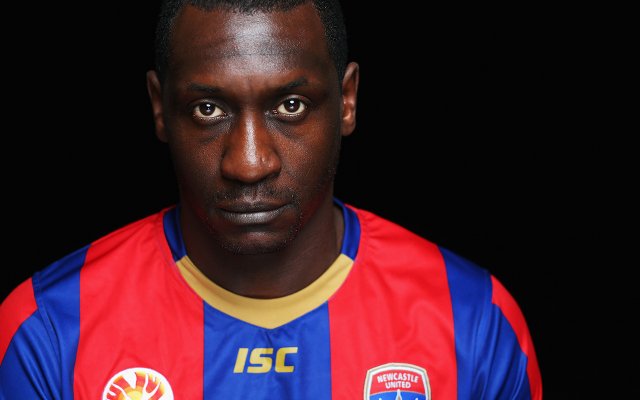 Okay this one might have happened in December, but there weren’t many people unhappy to see the big man back in English football. The former Liverpool, Wigan and Aston Villa man even scored on his debut, at the age of 36.