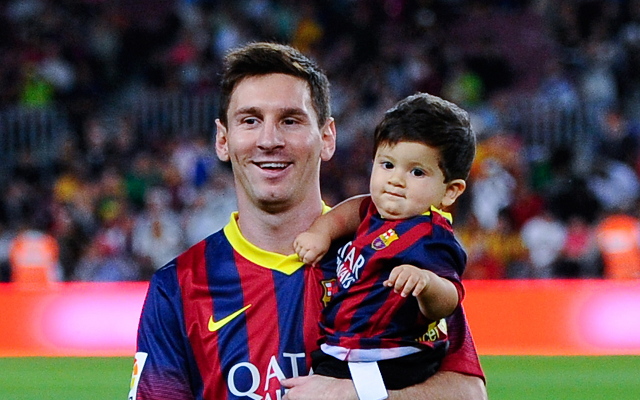 Barcelona manager Luis Enrique has refused to deny rumours of a rift between him and star player Lionel Messi, reports the Telegraph.

The Argentine has apparently been unhappy with the Spanish coach, and is disappointed with decisions taken by the board of directors at Barca. He was dropped to the bench for the Catalan club’s 1-0 defeat to Real Sociedad on the weekend, and didn’t turn up to training on the Monday after because of what the club explained as a gastric problem.

“At the moment it just seems to be negative vibes, nothing positive,” Enrique said. “I don’t think I should be asked to confirm any or deny any of these rumours. It would stir up more problems than it would solve. Things are going to happen during the season and it is up to us to sort it out.

“Things that happen between the team and the players will always be kept that. My job is not to discuss the rumours, it is to be first team manager.”

When probed further he added, “I don’t want to comment. We know things change and a month is a long time. Things have changed but it is up to you to speak to parties involved. I am as happy as ever here, happier even.”

Now in a mid-week press conference his manager has refused to be drawn whether there has been a falling out between the two of them. Chelsea, Manchester City, and PSG are apparently all interested in taking advantage of any bad blood to sign the four time Ballon d’Or winner. Any move would be sure to break the world transfer record.