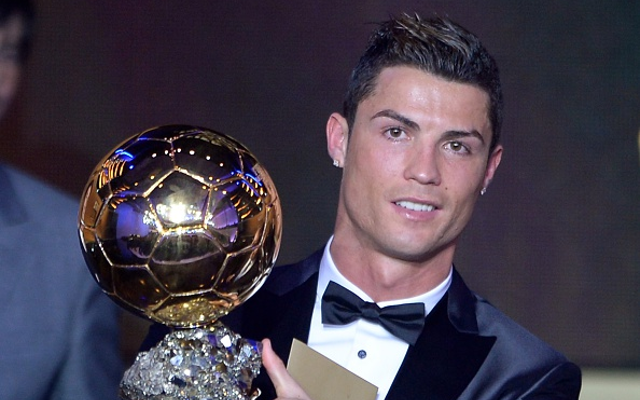 There has been much speculation that the current Ballon d’Or holder would be making a return to Manchester United. Only a few months ago Spanish football expert Guillem Balague claimed that Ronaldo has been dreaming of a return and everything is in place for it to happen.

However, Argentina ace Di Maria has insisted that Ronaldo does not want to leave the Bernabéu – that the forward is enjoying life and football in Spain to such an extent that he is unlikely to want a move back to England.

The Portuguese captain made his name under Sir Alex Ferguson – scoring 84 goals in six seasons before sealing an £80m move to Real Madrid in the summer of 2009, becoming one of the most illustrious players in world football, breaking record after record.

Di Maria told reporters how Ronaldo persuaded him to sign for The Red Devils, but it seems Ronaldo will not be joining his former teammate in red.