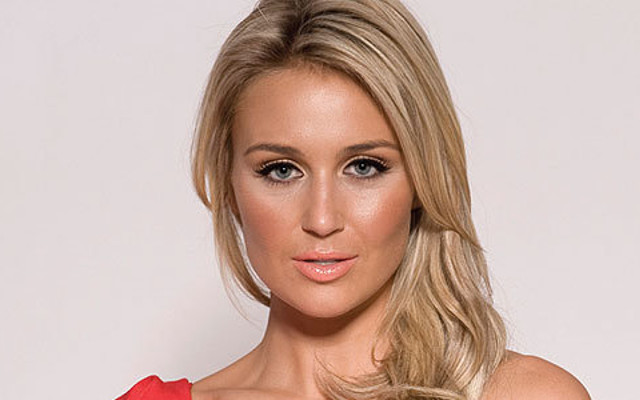 You could forgive Alex Gerrard for being exited about her hubby’s proposed move to Los Angeles. After year’s of suffering in the cold of Liverpool, she’ll finally be able to show off her fabulous figure, while Steven earns his retirement bonus. 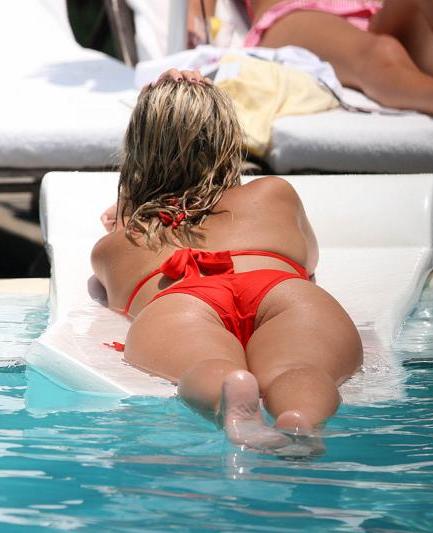