With Manchester United still deciding on the future of Radamel Falcao, they would do well to wait the season to run its course before shelling out on the £43m outlay that French giants Monaco reportedly want for his services.

So far the Colombian has only found the net three times for the Red Devils this season as questions continue to grow around his fitness and his prowess in front of goal.

With a few months left to go for him to turn it all around, it is worth noting that his proficiency in front of goal has diminished with each passing year, and thanks to the Daily Mail we can show you exactly how big a drop he’s suffered over the past four seasons. 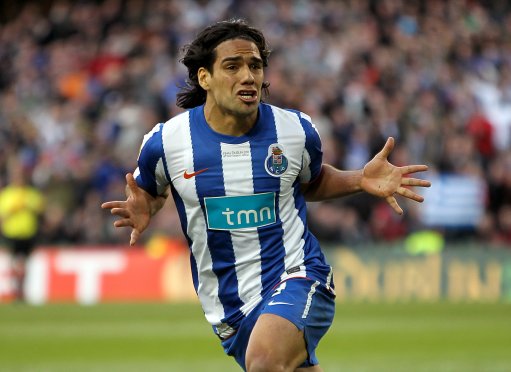