The latest news and rumours for the Reds…

All the latest news, rumours and transfer for gossip for Liverpool… 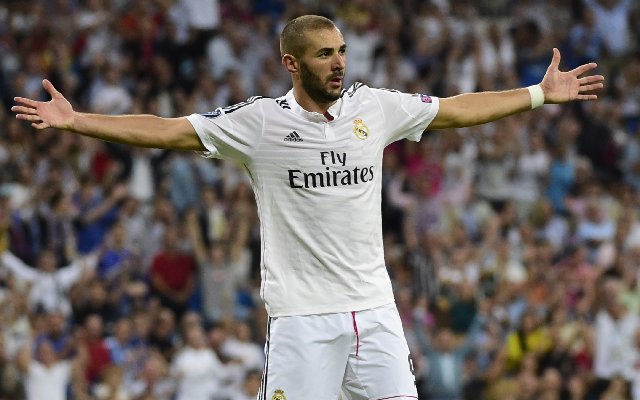 Real Madrid forward Karim Benzema is pushing for a move to Liverpool, according to the Daily Express.

The French international would be seen as an excellent replacement for misfiring Mario Balotelli for the Merseyside club, with the 27-year-old so far earning 14 goals to his name in 23 games for the Spanish giants.

Benzema has reportedly grown frustrated with criticism from Madrid boss Carlo Ancelotti, and wants a move to the Reds. The striker will cost in the region of £40m.