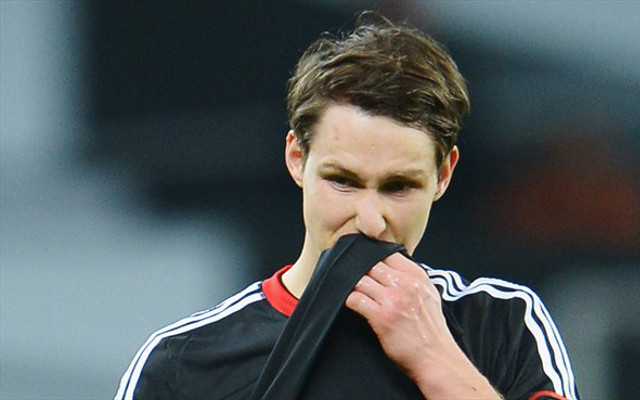 Stoke City have completed the signing of Bayer Leverkusen centre-back Philipp Wollscheid on loan until the end of the season.

Although the deal to sign Wollscheid is only temporary, the Potters will consider making it permanent this summer, depending on how well the 25-year-old performs in the Premier League.

Wollscheid spent the first half of this season on loan at Mainz.

However, he has made more than 50 Bundesliga appearances for Leverkusen.

He has also been capped twice by Germany at senior international level.

Wollscheid will wear the number 26 shirt during his spell at the Britannia Stadium.

Stoke’s 26 jersey has been unused since Matthew Etherington left the club.