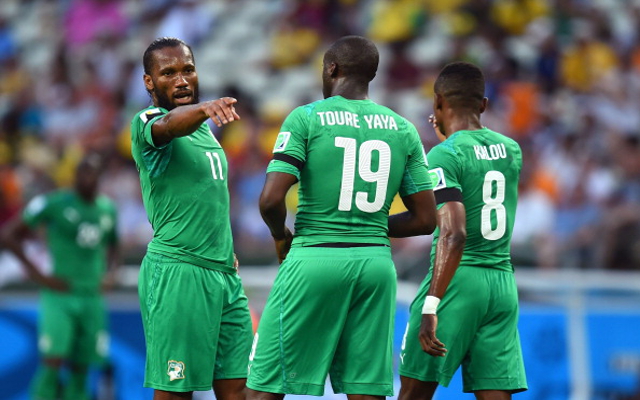 Which Premier League player will be missed most this month, we rank the top ten in action in Africa…

It’s Africa Cup of Nations time again, and as the Premier League players depart for the competition, we could down the top ten stars who will be missed most by their clubs sides during their time away. The Senegalese striker has scored crucial goals for Newcastle so far this season, netting nine goals in all competitions. He will be a big miss for whoever takes over as the Magpies new boss.