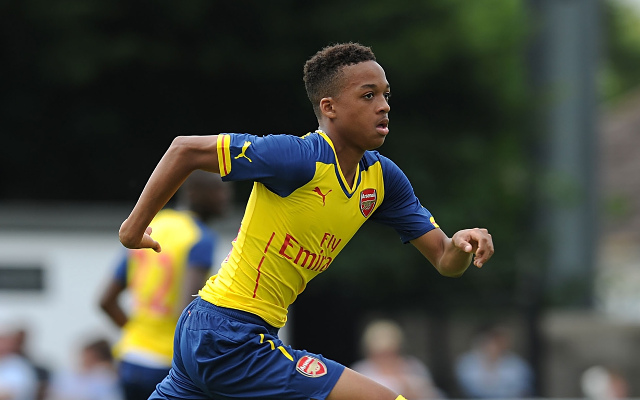 Tottenham Hotspur’s Harry Kane, Liverpool’s Raheem Sterling and Everton’s Ross Barkley are three players who have made such a journey in the past few seasons.

Here are 20 players, all aged 15, who have the potential to follow suit in the coming years, according to Match of the Day magazine: 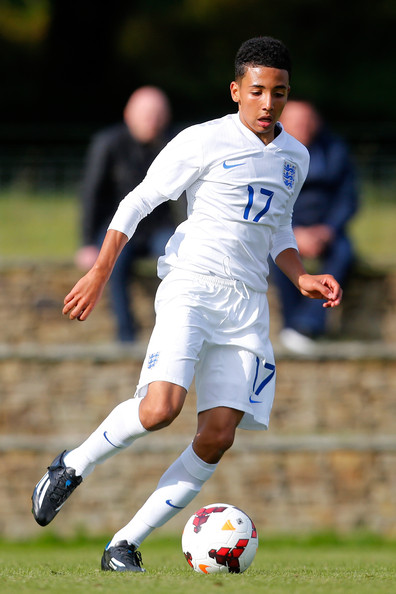