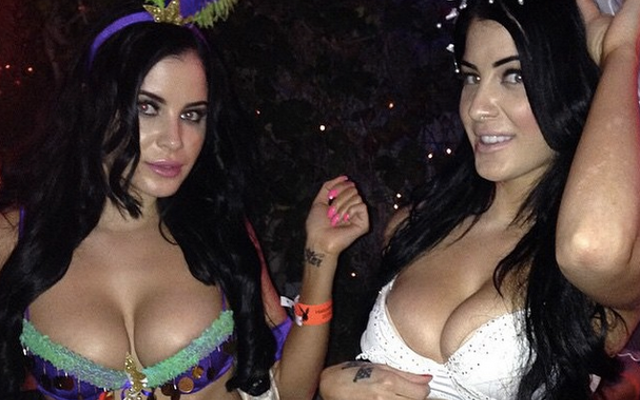 Hot sisters Carla and Melissa Howe, who used to be Playboy bunnies, have been linked to plenty of footballers over the years.

Carla and Melissa were in London recently and they were spotted clubbing with former Arsenal striker Marouane Chamakh, who now plays for Crystal Palace.

So, now you’ve heard about the Howe twins, it’s time to see them! Check out 22 stunning photos right here… 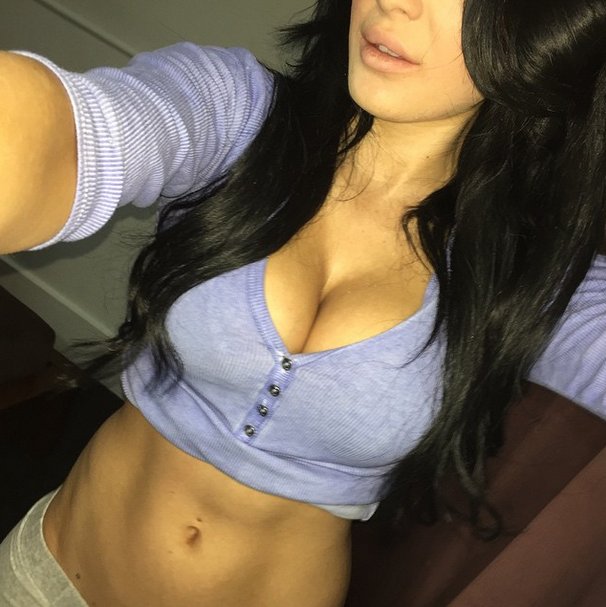