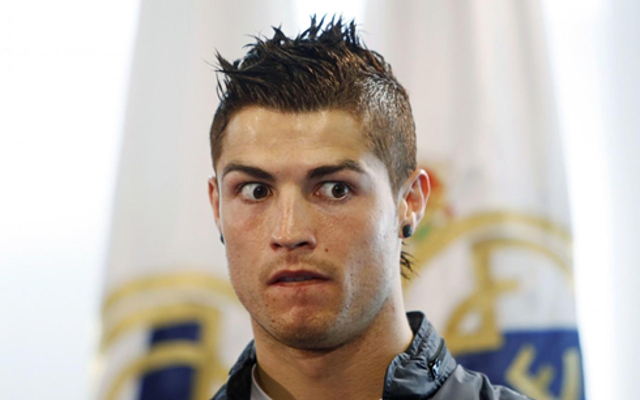 Jorge Mendes, the agent of Cristiano Ronaldo, has backed the player to follow Steven Gerrard to the United States to see off his career rather than make a return to Manchester United when his deal with Real Madrid eventually expires, the Daily Mail reports.

Speculation has been unrelenting in recent months that the Portuguese superstar could leave Real Madrid and head back to Manchester United where he attained legendary status during his trophy-laden spell there.

Gerrard announced this week that he would be linking up with the LA Galaxy at the end of the season, whilst Frank Lampard will also follow suit when his loan deal with Manchester City comes to an end.

And though Ronaldo will be 33 by the time his current deal with the La Liga giants, Mendes has tipped him to head Stateside to see out the rest of his career.

“This is the best of all time. No one will be like him,” Mendes said.

“Maybe he will go to the USA [after finishing at Madrid]. God will decide.”