Take a look at some of the shock transfer moves in football. 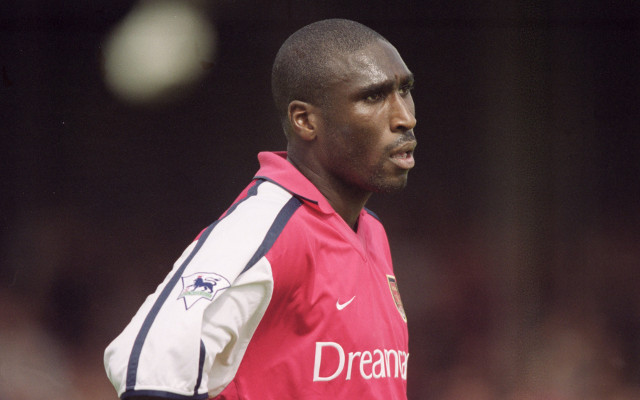 Campbell came through the ranks at Tottenham, vowing that he would never play for their North London rivals – yet the defender did just that in 2001.

After running down his contract, refusing a deal to make him the club’s highest earner, and turning down an array of offers from top European sides, the defender quickly signed for the Gunners on a free transfer.