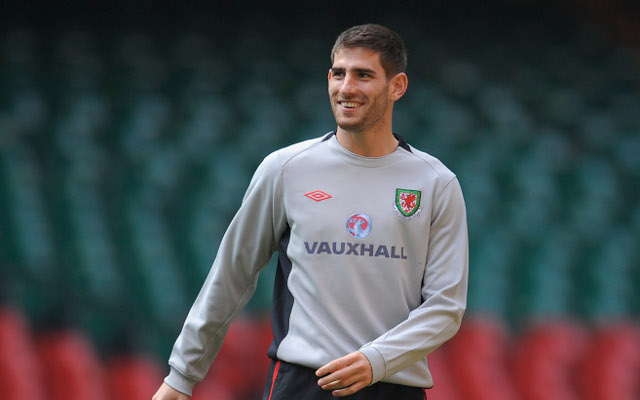 Anna Krien’s award-winning book, Night Games: Sex, Power and a Journey into the Dark Heart of Sport, details the sinister side of sport – centring upon the rape trial of a young Australian Rules footballer, and went on to win the 2014 William Hill Sports Book of the Year award.

While the book centres upon a rape trial in Krien’s native country Australia, it holds great significance in British context given the current controversy surrounding convicted rapist Ched Evans – who could make a return to professional football.

The author has since gone on to have her say on the Evans case – stating: ‘I wouldn’t let him back. Show a bit of humility’.

Anna Krien has said what most are thinking – that the former Manchester City striker should not be offered a professional contract – but more important is her use of the word humility.

Oldham Athletic have been questioned for showing interest in Evans, yet Krien says the striker himself must show remorse for his actions and needs to question his own motives for making a return to professional football.