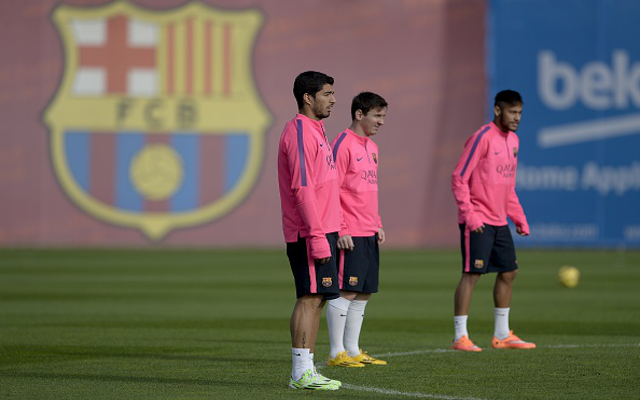 Chelsea may already have one of the best squads in Europe, but recent speculation has seen them linked with even more truly world class names to add to their incredible list of options.

One of the best defenders in the world, Real Madrid star Sergio Ramos has been linked with an exit from the Bernabeu after stalling on a contract extension, with Chelsea among those interested and former manager Jose Mourinho a big fan of his old player.