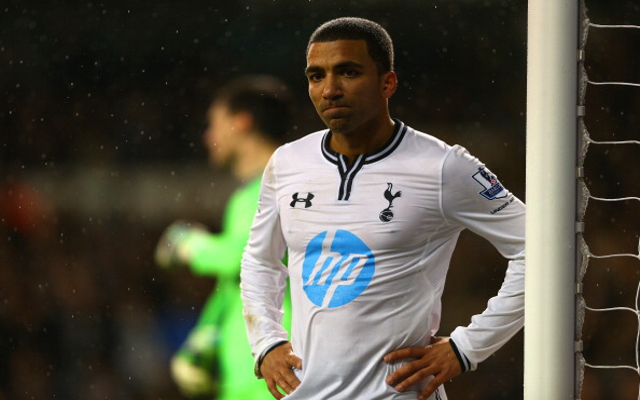 Everton are looking to sign former England international winger Aaron Lennon from Premier League rivals Tottenham Hotspur, report the Mirror, as Roberto Martinez turns to the transfer market in an attempt to revive his team after a dreadful season so far, that has seen them closer to the relegation zone than a battle for the European qualification places.

Lennon is the longest serving player at White Hart Lane, having spent a decade with the club, but the fleet-footed winger is very much out-of-favour under new manager Mauricio Pochettino, with the likes of Erik Lamela and Andros Townsend being preferred to Lennon in the wide areas.

Everton, meanwhile, are not blessed with huge options in the wide areas and will look to bring in Lennon as competition for the likes of Kevin Mirallas and Aiden McGeady, as Martinez looks to guide his troops back to the form that they enjoyed last season, just missing out on qualification for the Champions League.

A host of other Premier League clubs are also interested in signing Lennon, including the likes of Stoke City, Sunderland and Hull City, but the former Leeds United winger is believed to be keen on a move to Goodison Park and is ready to snub interest from elsewhere to make it happen.