We’re in the midst of the January transfer window, and ten of Europe’s biggest bench warmers, according to Purely Football, could be eyeing up a move. We analyse the list in full below – would you like to see any of these players at your club this month, or in the summer? 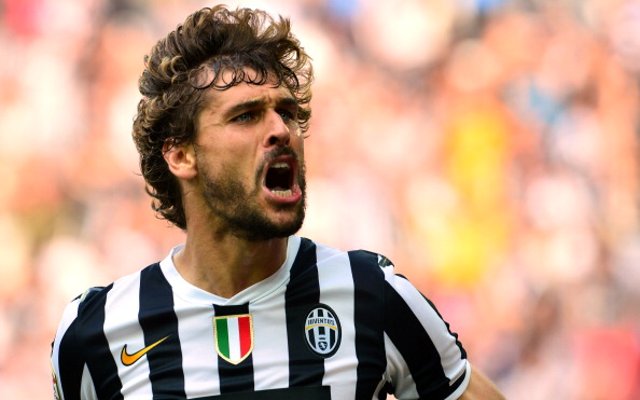 Has struggled to establish himself in the Juventus team, due in no small part to the fine form of Carlos Tevez. He was an icon at former club at Athletic Bilbao, and would surely take a return move if it came about.