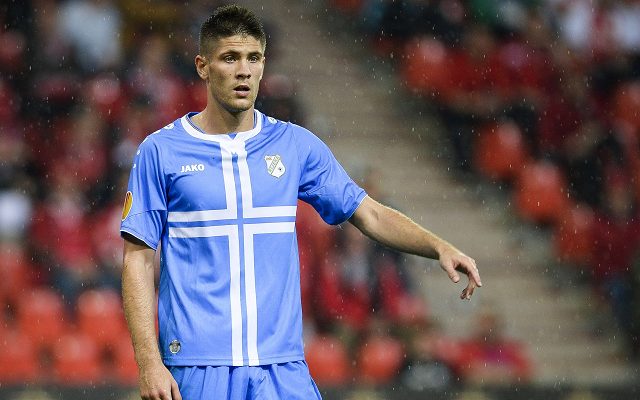 The Foxes announce a deal for Kramaric.

Despite being strongly linked with a transfer to Chelsea, Leicester City have announced that they have reached an agreement with HNK Rijeka for the signing of Andrej Kramaric.

The Croatia international has been in superb form this season, scoring 28 goals in just 30 appearances for Rijeka and also netting twice in four caps since breaking into the national team.

Kramaric has completed a medical and will sign a three-and-a-half year contract with the Foxes, subject to a work permit being granted for the striker.

This is quite a coup for Leicester considering the Blues had been strongly linked with the 23-year-old themselves and manager Nigel Pearson is clearly delighted to have landed the Croatian.

NP: "Kramaric a player on our radar for some time. Subject to work permit, but intentions clear. Has a very bright future." #kramariclcfc

Kramaric will now be tasked with trying to keep Pearson’s men in the Premier League as they are among the favourites to get relegated this season.