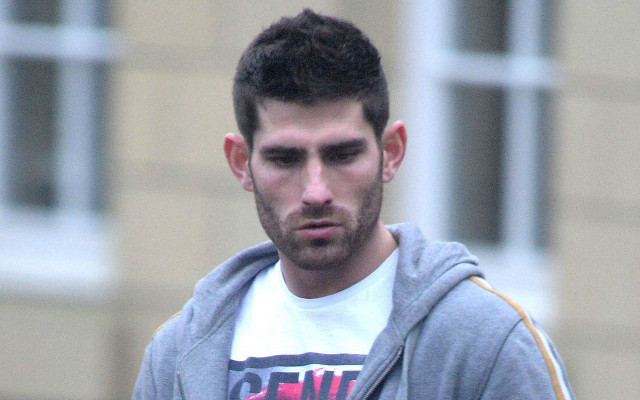 Oldham Athletic have confirmed they will not be signing convicted rapist Ched Evans.

In a statement released by the League One club, they confirmed their proposed move for Evans would not go ahead due to the “unbearable pressure the situation had caused”.

Oldham also said they came to the decision after members of staff, fans and sponsors had received vile and abusive threats – some of them death threats – once it emerged the club were close to signing the former Sheffield United striker.

Oldham infer in the statement their belief that signing Evans would still have been the right move and were it not for threats made against the club they would have gone ahead with the deal.

“The whole issue has divided opinion and the Club has been put under unbearable pressure as a result,” the club statement said.

“Proceeding could have placed significant financial pressure on the Club and continued to be a divisive influence. As a consequence the deal could not go ahead.

“As a Club we condemn all crime including rape and irrespective of any appeal procedure it was always the case that we were prepared to withstand the barrage of abuse that is evident within the country and on social media.

“We deplore and condemn the vile and abusive threats, some including death threats, which have been made to our fans, sponsors and staff whilst this process has been in the public domain.

“Finally, we would like to place on record our gratitude to all who have supported the club during this difficult period, including the Club staff, who have retained their focus throughout and in addition to Ched and his team who have acted with professionalism at all times.”

It is worth noting, however, that the Greater Manchester Police have said they have yet to receive any complaint of the threats the club referenced.

“Greater Manchester Police would like to make it explicitly clear it is not currently investigating reports of either death threats or threats of a sexual nature made to anyone associated with Oldham Athletic FC.

“No such reports have as yet been made to Greater Manchester Police.”