Manchester City are reportedly closing in on a deal for Swansea City’s Wilfried Bony, who could become the most expensive African player of all time. With that in mind, here are the top ten deals for African players of all time: 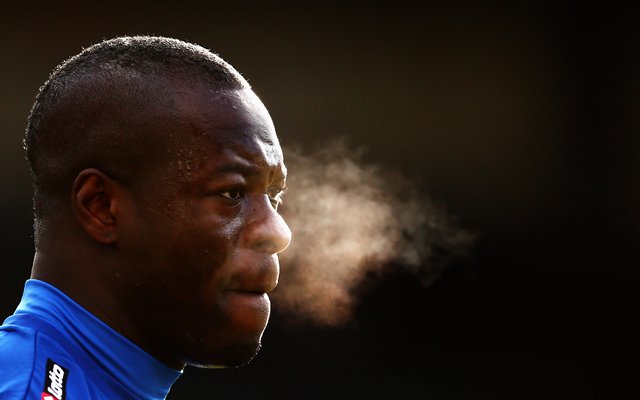 The former Blackburn centre back was a huge failure in London as Rangers were relegated, and Samba was sold back to Russia.