Real Madrid and Tottenham also have players in the top ten…

The International Federation of Football History and Statistics have released their top 10 goalkeepers of 2014, and they have missed out Manchester United star David de Gea.

Amazingly Chelsea have managed to get two players in the top 10, and Tottenham Hotspur’s Hugo Lloris joins them as the representatives from English clubs.

Check out the top 10 below… 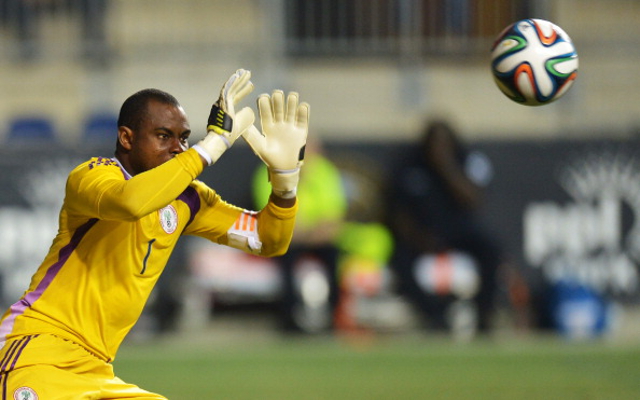 The Nigerian is one of the best African goalies in world football, and has been in great form for club and country in the last year.