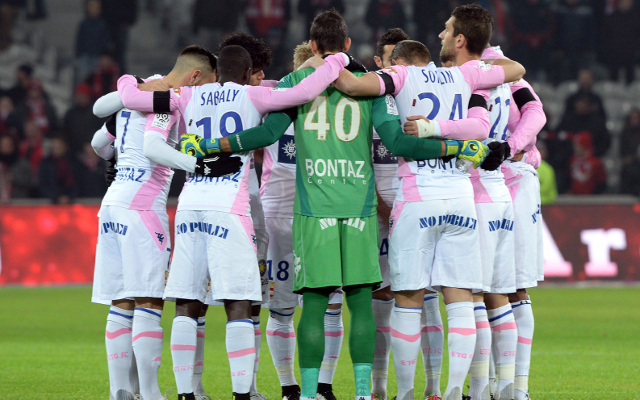 The attack in Paris has rocked France.

On Wednesday the horrific news that 12 employees of French satirical magazine Charlie Hebdo were shot dead by gunmen whilst they worked has understandably shook the nation – and the wider world.

France was in national mourning on Thursday and on Wednesday night the Ligue 1 clash between Lille and Evian did go ahead, although a minute’s silence was held before the match out of respect.

However, what wasn’t expected was the spontaneous rendition of ‘La Marseillaise’ (the French national anthem) that the ground started singing after the silence – which was a very touching moment.