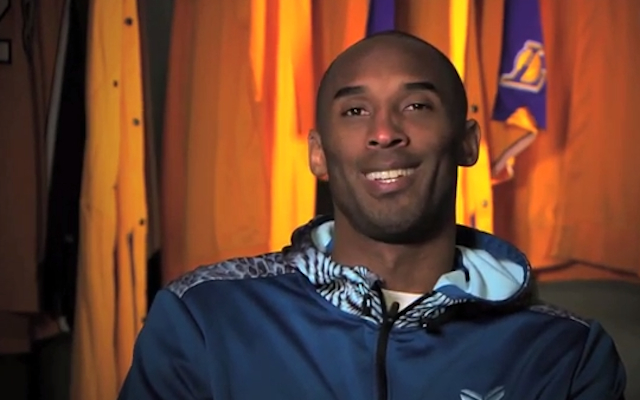 The NBA star has welcomed the Reds captain to Los Angeles…

LA Lakers star Kobe Bryant has sent a welcome message to Steven Gerrard after the Los Angeles Galaxy announced the signing of the Liverpool captain.

In the video message, Bryant tells the former England player “I’ve been a fan of yours for a very, very long time” and that he hoped he could help deliver championships to the MLS side.

Gerrard will join the Galaxy after his contract with the Reds expires.