Put a ring on it, Tomas!

Tomas Berdych was in hot form on Thursday, as he dismantled sixth seed Richard Gasquet 6-2 6-1 to reach the semi-finals of the Qatar Open in Doha.

However, Berdych’s performance was not half as hot as his girlfriend – Czech model Ester Satorova, who looked outstandingly beautiful as she watched on from the stands. 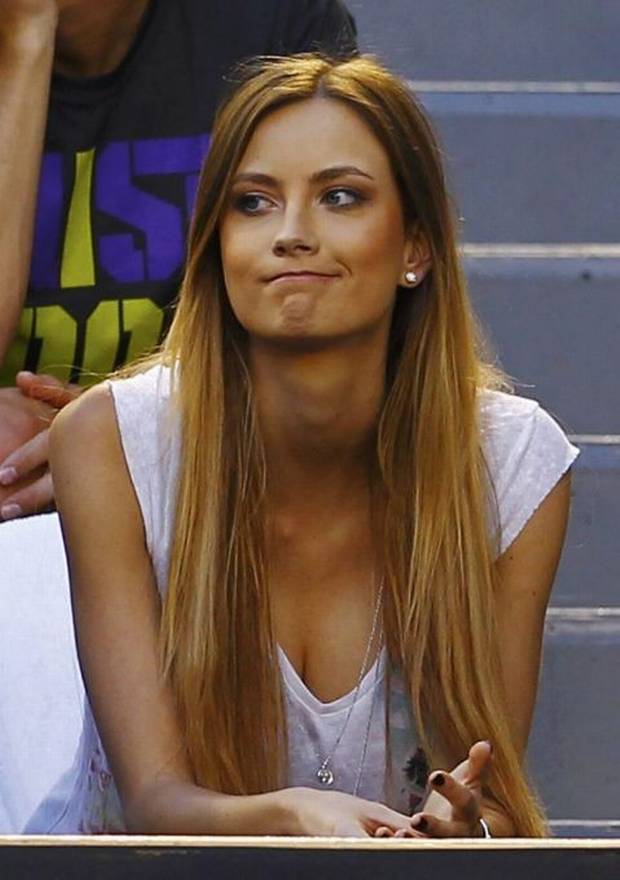