Arsene Wenger is hoping Hull City will take Arsenal striker Yaya Sanogo on loan this January, with the youngster likely to struggle for first team football at the Emirates…

Arsenal striker Yaya Sanogo will join a Premier League club on loan this January according to Arsene Wenger, who revealed ongoing talks with domestic rivals Hull City, as reported by talkSPORT.

The French manager is looking to secure first team football for the 21-year-old striker, and knows he will find it hard to come by at the Emirates Stadium this season.

Sanogo has been heavily linked with a loan move back to France with, Ligue 1 side Bordeaux reportedly interested.

Wenger would prefer the former Auxerre star to gain experience playing in the Premier League however, and is therefore on the lookout for one of the struggling sides in need of a forward.

The Gunners boss revealed that Hull are one of the teams who have shown an interest in the raw young striker, but as of yet no deal has been done.

“Yaya Sanogo will go out on loan. My option is preferably in England and he will certainly go to a Premier League club,” he said.

“Hull are one of the options and I spoke to Steve (Bruce) last week who is interested, but they have not come back to me about it.”

Despite some fairly heavy spending over the summer, the Tigers have been left fairly short in the striker department.

Nikica Jelavic has been tasked with leading the line practically on his own, with Yannick Sagbo failing to meet Premier League standards when utilised this season. 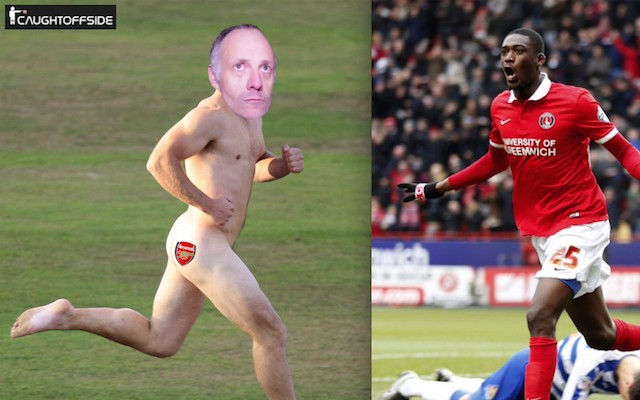