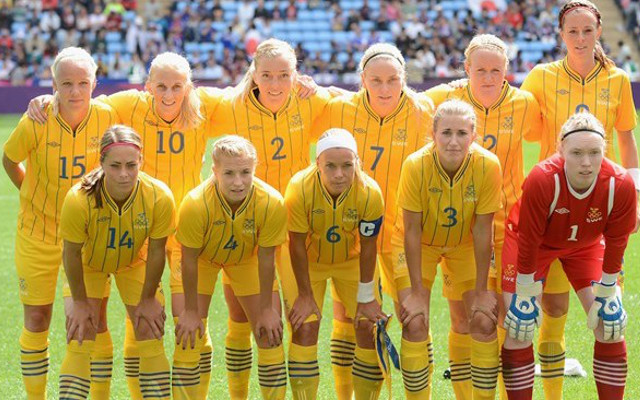 Following Borussia Dortmund’s horrible first half of the season, which has left them second bottom in the Bundesliga table, manager Jurgen Klopp has taken his team to La Manga for a winter training camp.

As luck would have it, they have only gone and booked into the same hotel as the Swedish female national team!