Kenneth Omeruo also has the potential to make it.

Chelsea have loaned out a staggering 30 players this season!

Here, we look at each of them and rate their chances of becoming first-team regulars at Stamford Bridge in the future. 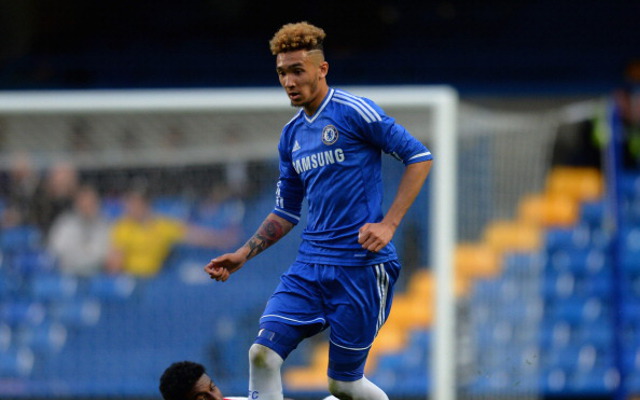