The Gunners look set to conclude a deal for the Legia Warsaw teenager.

Arsenal are set to conclude a deal to sign teenage Polish midfielder Krystian Bielik from Ekstraklasa champions Legia Warsaw, report the Telegraph, with the Gunners just having to agree a fee in the region of £2.5 million with Legia for the deal to go through.

One of the most exciting teenage prospects in European football, Bielik is certainly a player who Arsenal fans can expect to hear plenty of things about in the future – here are five things they need to know already:

Bielik has been dubbed ‘the new Patrick Vieira 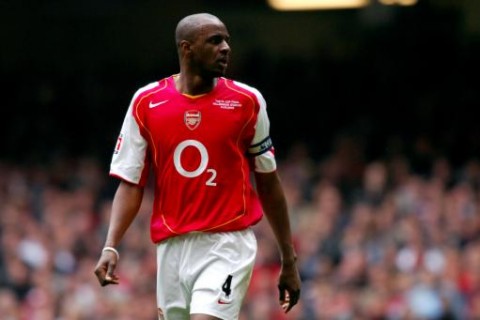 Bielik has been likened to former Arsenal hero Patrick Vieiera, whose powerful displays in the centre of midfield formed the bedrock of the club’s most successful spell under Arsene Wenger. Whilst Bielik still has plenty of learning and growing to do, he has the ability to become the club’s next dominant midfield presence.