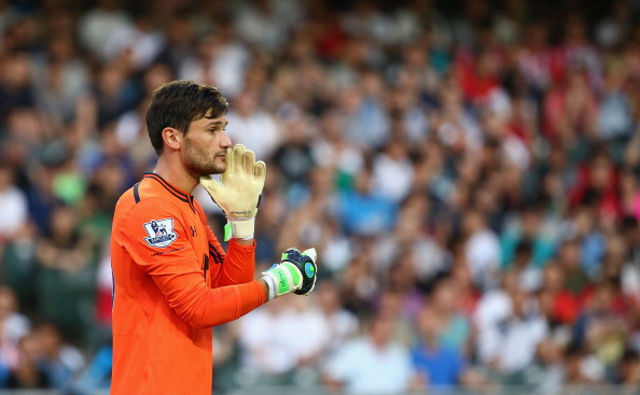 The Spanish giants have been strongly linked with a move for de Gea in recent times, with speculation growing that the Red Devils number one wants a move to the Bernabeu next summer.

Still, Real may also be considering other options as they look to bring in a long-term replacement for Iker Casillas, with Lloris now emerging as a contender to take the place between the sticks for Real next season.

The French international has long been regarded as one of the finest goalkeepers in the Premier League, having impressed greatly for Spurs since joining from Lyon back in 2012.

There’s no doubt the 27-year-old would fit in well among the big names in the Spanish capital, but Tottenham will be hoping not to lose another of their big names to Real, following on from the departures of Luka Modric and Gareth Bale in recent times.