Finally the Bluebirds are going back to blue.

Cardiff City have announced that after two-and-a-half years in red they will revert back to their traditional blue shirts and bring to an end a period of controversy under owner Vincent Tan.

As well as the Bluebirds here are some other controversial kits from history.

Having previously said their kit was too pristine Barca eased fans in initially by having UNICEF on their shirts for a year, before quickly changing to a lucrative deal with the Qatar Foundation. 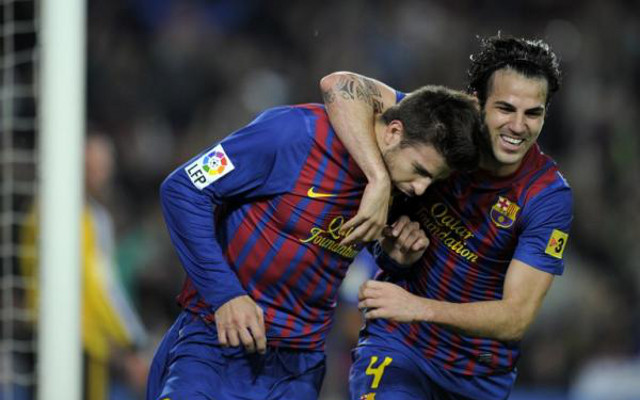