Arsenal made a big mistake 14 years ago when they released young striker Harry Kane, who now looks set to become a Premier League superstar with rivals Tottenham Hotspur.

To rub it in for Gunners fans, a picture of Kane as a eight-year-old in full Arsenal kit has emerged…

Kane is at the bottom on the left. 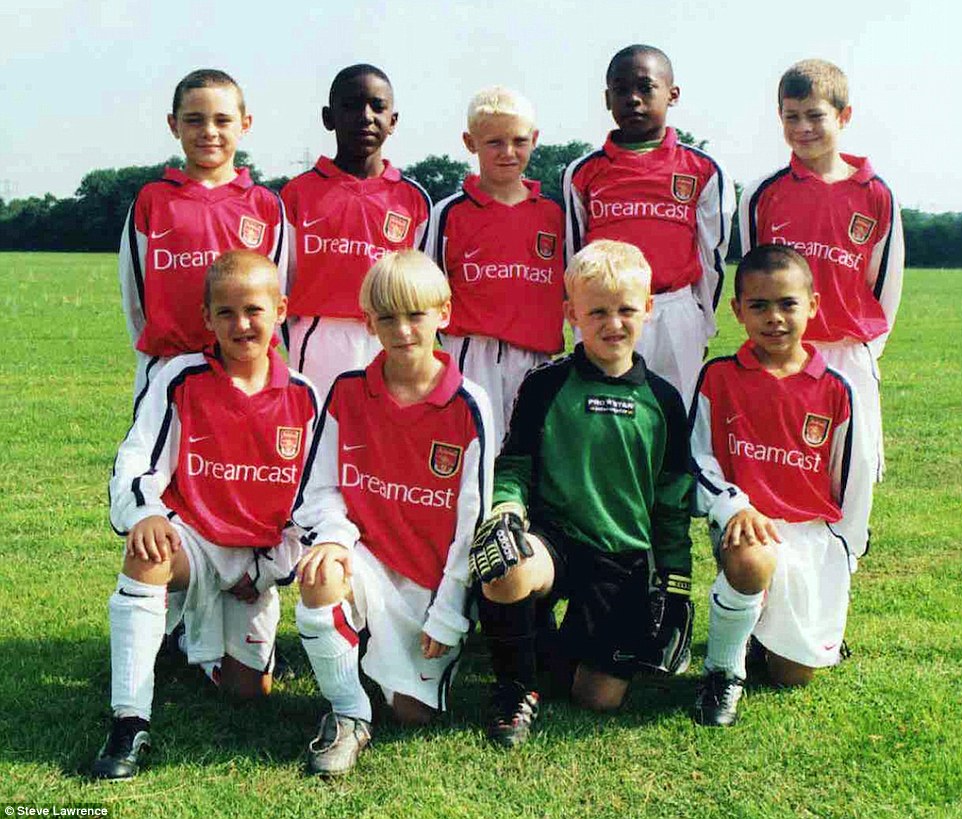