United, Chelsea and Arsenal flops whose careers took off when they left England. 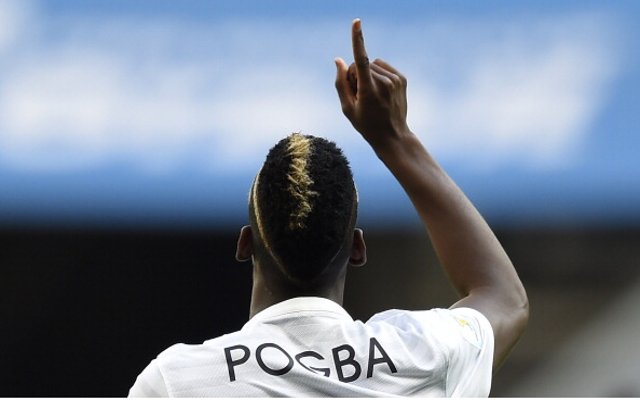 Hardly played at Manchester United, Paul Pogba has quickly risen to one of the best midfielders in the world with Juventus.