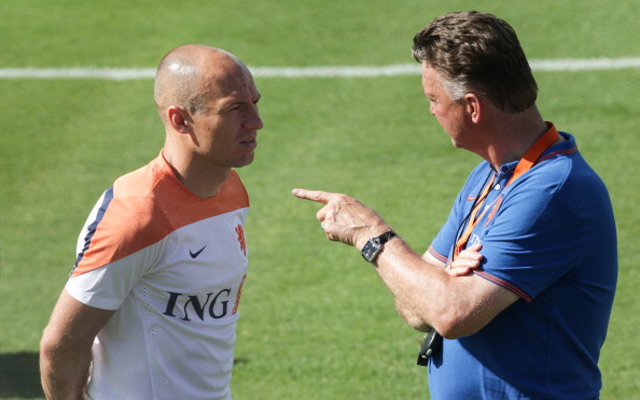 Magazine’s reasoning: United tried to sign Robben last summer and, although they failed, Louis van Gaal has apparently told Red Devils chiefs to keep bidding for the speedy winger. Robben enjoyed working with Van Gaal for the Netherlands and therefore he could be convinced to link-up with the big man at Old Trafford.