Spurs Brazilian midfielder is rumoured to be on the way out.

Mauricio Pochettino has insisted there is still a future at White Hart Lane for beleaguered midfielder Paulinho.

The Brazilian has seen his first team opportunities dwindle this season and has strongly been linked with a move away from North London.

Despite signing in the summer of 2013, Paulinho’s stock has fallen to such an extent he hasn’t started a league game all season.

Inter Milan, Corinthians and Schalke 04 are all considering moves for the 26 year old and there has been suggestions Spurs chairman Daniel Levy wants to offload Paulinho with a number of the side’s deadwood in January.

However, Tottenham boss Pochettino has said the experienced midfielder will not be on the move.

“We are happy with our squad and our players. I don’t think there will be many changes.

“There are many rumours in this period but we don’t comment. Even players who aren’t in our squad are in our plans.” 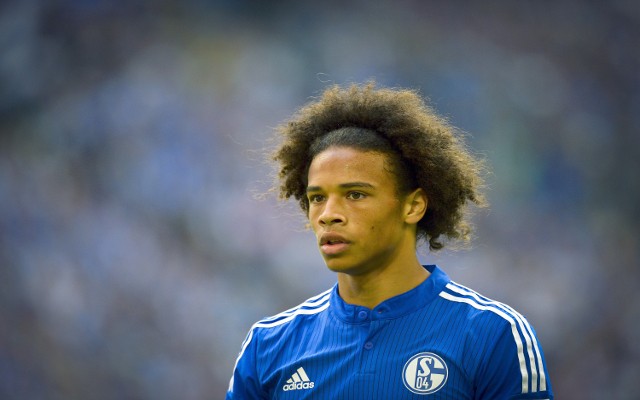