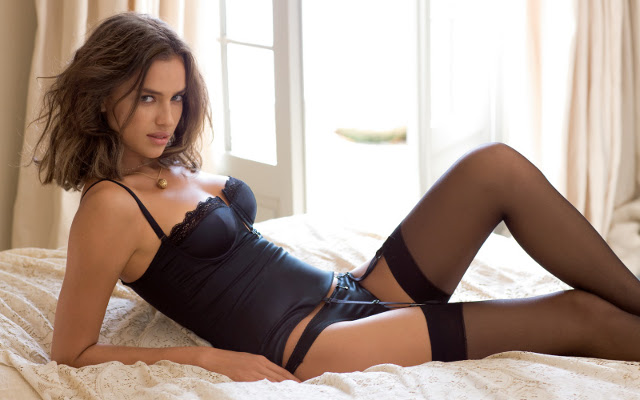 With a girlfriend like Irina, former Manchester United winger Ronaldo must feel like it is his birthday everyday!

To celebrate Irina’s special day (and because we wanted an excuse to enjoy her hotness), we have gathered up 29 stunning photos of the Russian babe…