WOW! They are all crazy hot, but Miss Angola and Miss USA will blow your mind!

Away from Planet Football, this month is all about the 2015 Miss Universe pageant in Miami, where nearly 90 hot women from around the world are competing.

Among those babes is Miss Netherlands Yasmin Verheijen, who is dating former Chelsea defender Khalid Boulahrouz.

Enjoy some hot photos of Yasmin below and then click through the pages to check out some of her rivals for the crown. 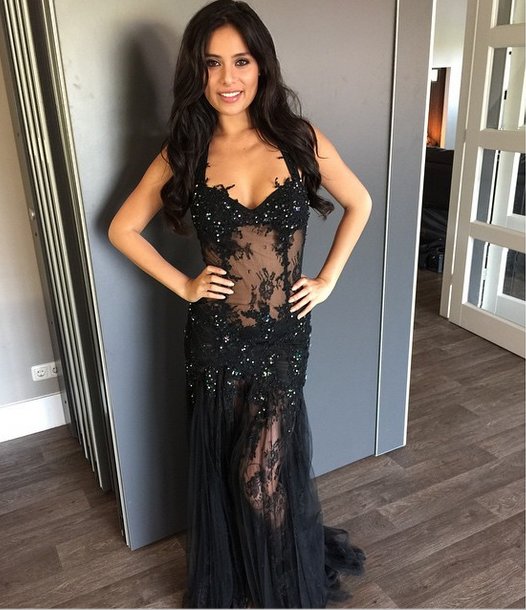 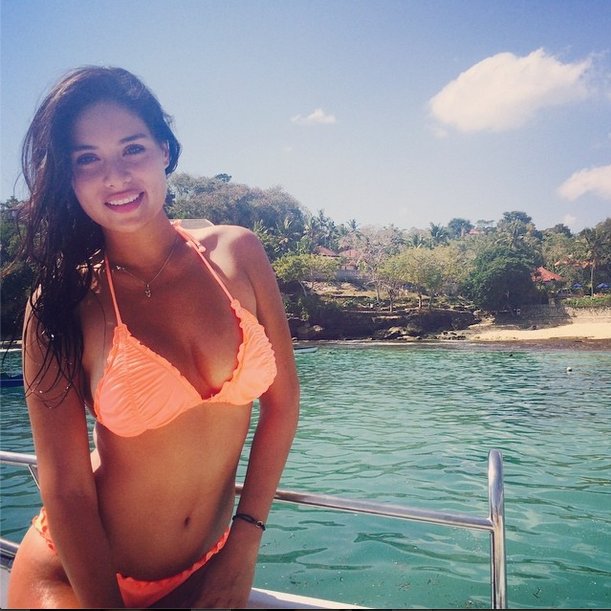 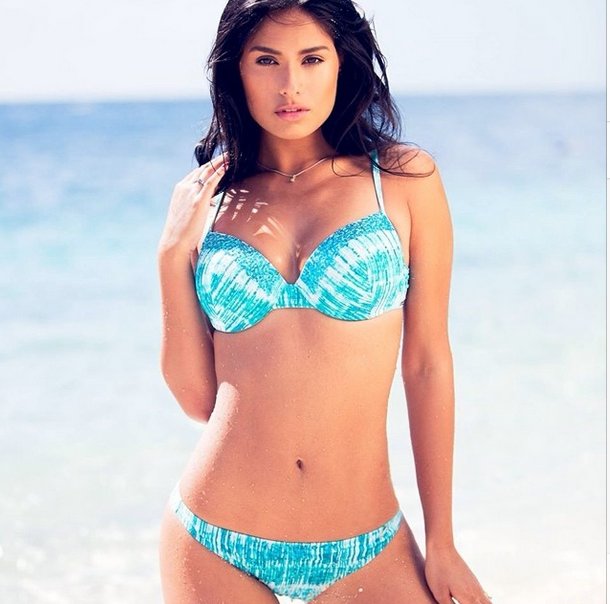