Sanchez has been in sensational form since joining the Gunners from Barcelona for £30m in the summer. He is the best player in this combined XI by a long way. 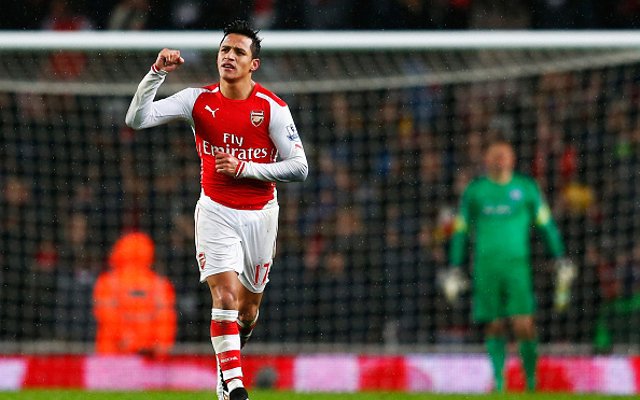 Ozil is Arsenal’s record signing, having cost £42.5m when he arrived from Real Madrid in September 2013. He has not played since October because of damaged knee ligaments, but he has been tipped to make his return to action on Sunday. If he isn’t fit, his place should be taken by Santi Cazorla, who has been in fine form lately.

Nicknamed the Ox, the 21-year-old is one of the few Arsenal players who are built to compete in physical battles.

Giroud is among the best target men around. His play with his back to goal is exceptional.