Five transfer targets on the look out for new clubs in January.

Now the January transfer window is upon us, there are links between players and clubs flying here, there and everywhere. While some links are still speculative, there are some players out there that are actively seeking a move elsewhere. Below are five players that are actively seeking transfers this month and could be seen at a Premier League club over the coming weeks. 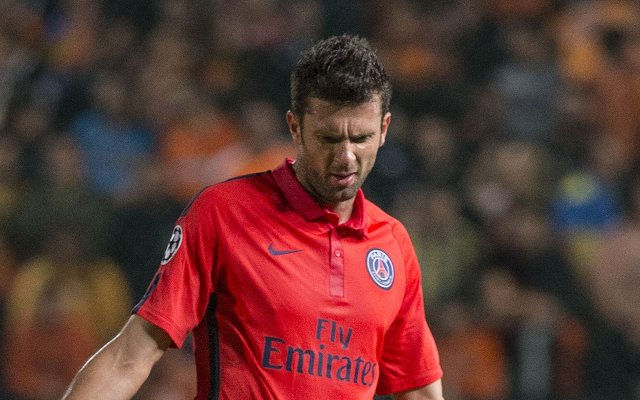 The Brazilian midfielder has not featured much for PSG this term, and has made it clear that he wants out whenever possible. The 32-year-old has been linked with a return to Italy, with former club Inter Milan said to be interested. But there is interest in England, too, as Manchester United and Tottenham are both believed to be monitoring his situation.