The opening of the January transfer window does not just represent the time at which clubs can resume throwing their money around in the hope of securing a crucial new year buy, it is also the moment when they can approach players whose contracts expire in the summer about the possibility of concluding a free transfer swoop.

Arsenal are certainly in need of reinforcements as Arsene Wenger looks to construct a squad capable of challenging for the Premier League title – here are four bosman signings that the Frenchman should consider: 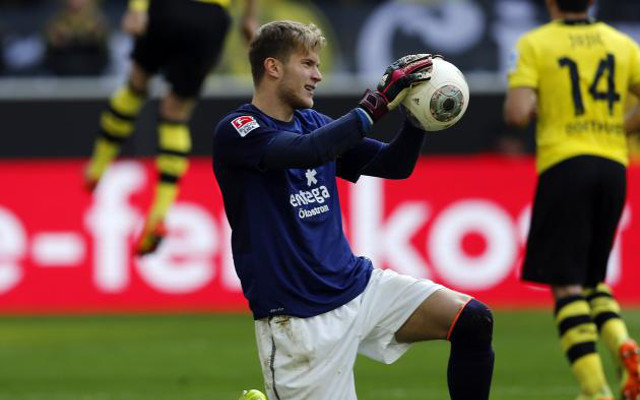 There is likely to be plenty of interest in young Mainz goalkeeper Loris Karius, who has been likened to Manuel Neuer, when his contract at Bundesliga side Mainz expires in the summer. The former Manchester City youngster has come on leaps and bounds with regular first team action and could be the long term man that Arsenal need between the sticks.