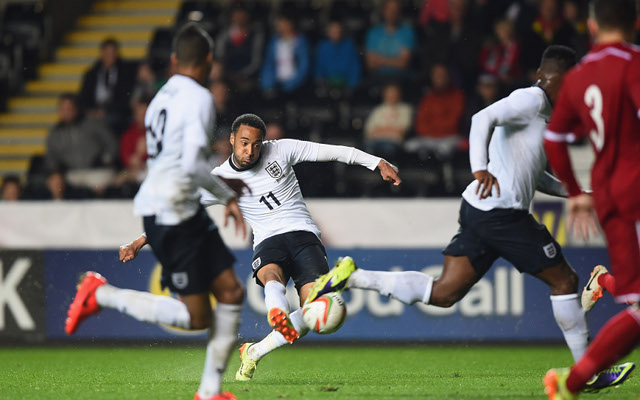 Liverpool are set to reignite their interest in Norwich City winger Nathan Redmond, according to the Daily Mail.

Southampton are also interested in the 20-year-old, who has been a first-team regular at Norwich since joining the Canaries from Birmingham for £3.2m in July 2013.

The Reds look likely to raise funds for Redmond by selling Oussama Assaidi.

Moroccan Assaidi is currently on loan at Stoke City, but he looks set to cut short his stay with the Potters to move to the Middle East.

If they lose Assaidi, Stoke hope to replace him with Tottenham Hotspur’s Aaron Lennon.

Former England international Lennon, 27, is said to be surplus to requirements at White Hart Lane, although Spurs want £6m to sanction his sale.

The Potters are also keen on Redmond, but Liverpool are ahead of them in the race to sign the £10m-rated speedster.

Redmond has been tipped for big things.

He has yet to represent England at senior international, but he has been in sensational form for the Under-21s.

Redmond has 20 Under-21 caps to his name, as well as five goals, including a terrific hat-trick against Wales last year. 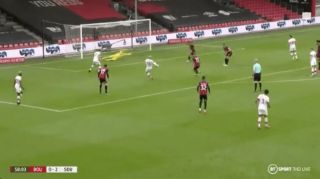 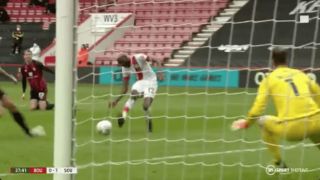