CaughtOffside rates the Liverpool players for their performances against Sunderland…

Sunderland 0-1 Liverpool – Lazar Markovic’s early goal was enough to secure three points in a dominant performance against a poor Sunderland side, who struggled to create opportunities.

Despite the absence of Raheem Sterling, the Reds were in control throughout the match, and the closeness of the scoreline perhaps didn’t fully reflect the one-sided nature of the game, with the hosts only really threatening in the closing stages. 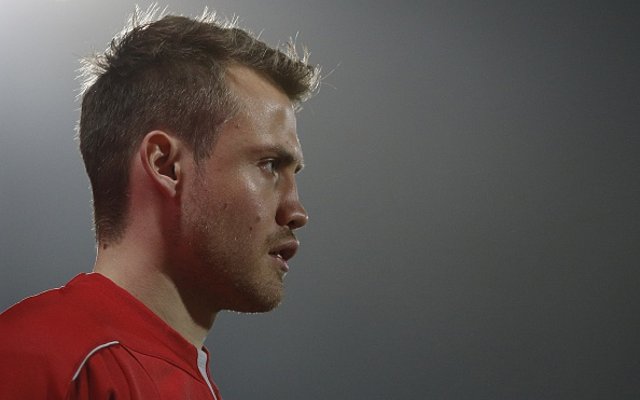 Had a quiet afternoon, but his distribution was poor once again, and is now letting him down more than his handling.

Made the goal, adjusted well to being repositioned to wing-back in the second-half, an excellent all round performance.