Borussia Dortmund defender and Manchester United target Mats Hummels is set to marry his long-term girlfriend Cathy Fischer this summer after proposing to her on New Year’s Day.

Widely regarded as one of the best centre-backs in the world at the moment, the German World Cup winner is also a very lucky man based on these stunning pictures of his wife-to-be! 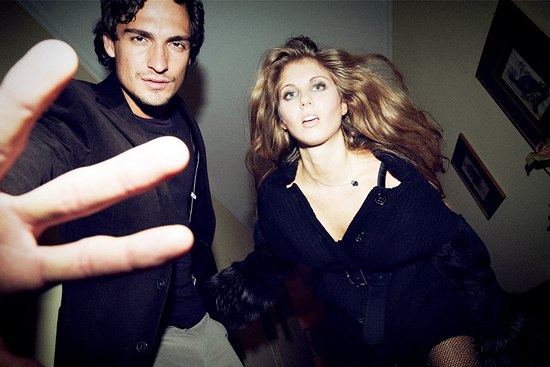