We’re now well into the January transfer window, and there are still plenty of players chasing a move. Below are a whole team of stars that could benefit from a loan move. 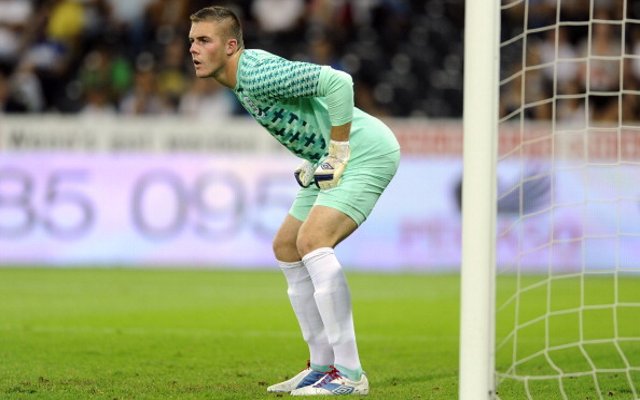 An England international, but still very much second choice at Stoke behind Asmir Begovic. There are plenty of teams who could do with a goalkeeper of Butland’s quality – just look at the problems Liverpool are enduring.