Bony will be hoping to avoid becoming one of this infamous lot.

Wilfried Bony is expected to complete a £30 million move to Manchester City in the coming days after a fee was agreed between the clubs according to the BBC.

But is Swansea’s main striking hit-man actually worth that incredible amount of money?

Over the years there have been similarly huge deals for supposedly deadly forwards that haven’t exactly worked out, proving to be completely overpriced acquisitions.

City fans will be hoping Bony isn’t one of them but CaughtOffside takes a look at the group of players the Ivorian really doesn’t want to be a part of. 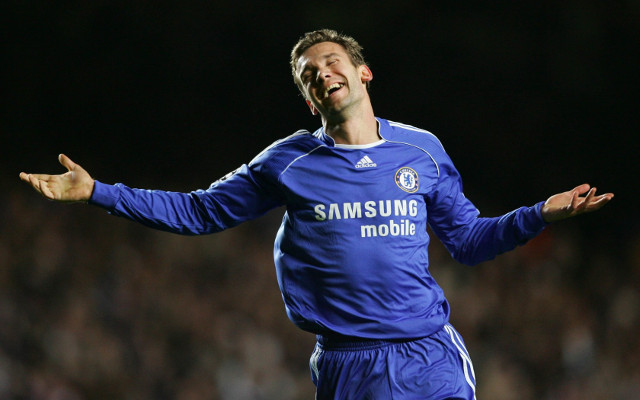 The Ukranian’s move to Stamford Bridge looked the be on the right tracks following a goal on his debut in the Community Shield against Liverpool.

But it was a false dawn with just 22 goals in 77 appearances for the Blues and his hellish stay in West London was finally put to rest in 2009. 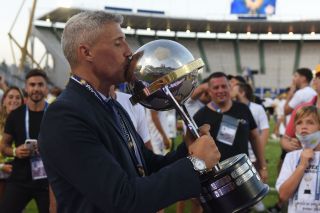 Santos is ready to make a change at the managerial position as they show interest in Defensa y Justicia gaffer February 7, 2021 10:30
Argentine Primera Division