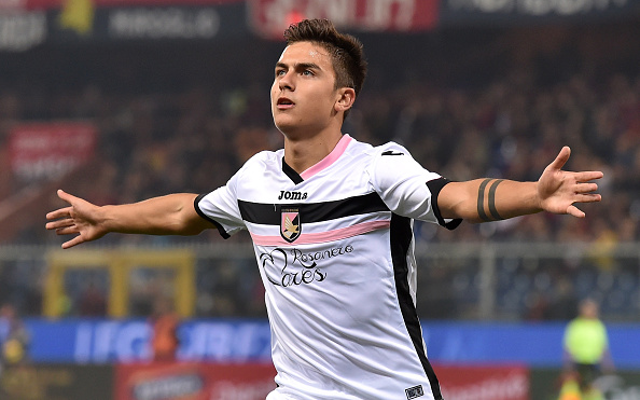 We take a look at six of the most exciting players from the top flight of Italian football who have been linked with a move to the Premier League.

Young Argentine striker Mauro Icardi is one of the most promising attacking talents in Serie A, on account of his intelligent movement and laser finishing ability, attributes that have brought him to the attention of Chelsea and Tottenham Hotspur.