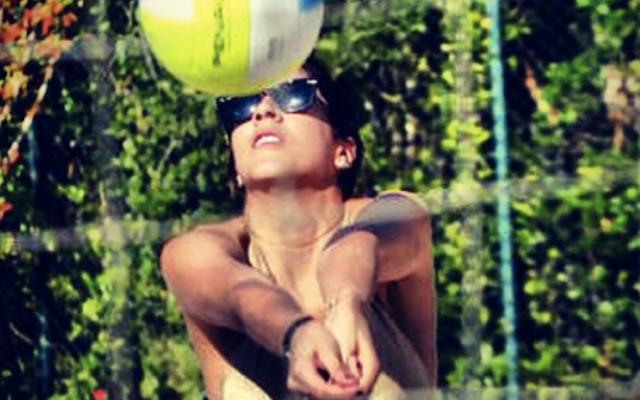 Colombia and Real Madrid footballer James Rodriguez is not the only sporting superstar in his household.

Rodriguez’s wife, Daniela Ospina, who is the sister of Arsenal goalkeeper David Ospina, made her professional volleyball debut this month. She plays for Real Madrid too!

Female volleyball players are stereotypically hot as hell, and we can confirm that Daniela is no exception… 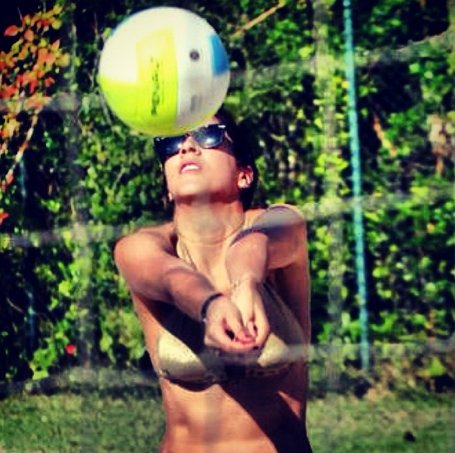