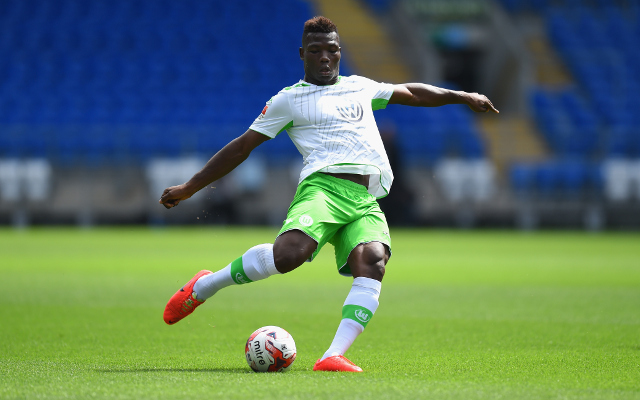 Wolfsburg youngster Junior Malanda was involved in a fatal car accident on Saturday, the 20-year-old killed in a high speed collision in Germany.

Tributes have come pouring in for the Belgian starlet, with players such as Chelsea’s Thibaut Courtois and Everton’s Romelu Lukaku paying homage to their compatriot.

VfL Wolfsburg mourn the passing of Junior Malanda. Our thoughts and condolences are with his family and relatives. pic.twitter.com/oDG7v014Dk

RIP @JuniorMalanda !! We lose a huge talent and a great person!!????

I’m crying while i’m posting this but this friendship was to good be ended this way …Junior why u my… http://t.co/L0x26ib4rE